December 16, 2013
Have you ever wondered to yourself what it actually means to be the best?
Well, wait no more. Below, from a choice of hundreds of narrations from our beloved Prophet Muhammad, peace be upon him, you can find 100 hadith, in no particular order of merit, detailing ways on exactly how to become the best, how to have the most excellent characteristics, what really will prove most beneficial for us to know, what really are the greatest things to think about and hope for and indeed, how to become the most beloved of people to our Magnificent Creator, Allah, the Most High.
No more subjectivity, no more empty statements; just the divine criteria of what really is the best as developed by the very best himself, Muhammad al-Mustapha, upon whom be peace.
So go on, don't be ordinary. Don't be common. Don't be typical ...
Be the best.
Sayyidina Muhammad, peace be upon him, told us:
Source: Sunnaonline
#Hadith #Islam #Prophet Muhammad9 PBUH)

Popular posts from this blog 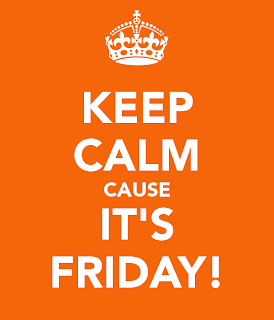